Are you ready to start building your first app? Before you start, make sure you’ve followed the instructions in chapter 1 to set up your programming environment! 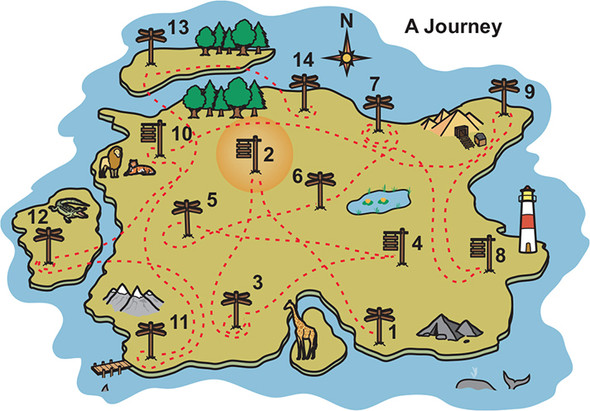 You’re now all set to cover your second milestone: create your first app. If you have your own iDevice, you’ll be able to run your app on it. If you don’t, you’ll still be able to run it by using a simulator. Let’s go ahead!

You’ve reached the first stop on your journey. You’ve installed Xcode, the app-building software, and you’re ready to go.

In this chapter, you travel to your next location and build your first simple app along the way. You learn how to create a simple app that can run on an iPhone or iPad. You learn how to try out the apps you create by using a special program called a simulator. And before you’re done, you’ll get some design tips for making apps that you and your users will like even more.

When I say iDevice, I mean an iPhone or an iPad. It’s just a quick way to say “any Apple device that runs iOS apps.”

It’s time for you to build your first app!

Try this app on your own