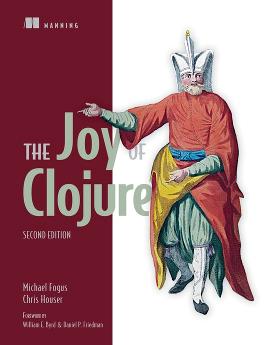 This is an online version of the Manning book The Joy of Clojure, 2nd. With liveBook you can access Manning books in-browser — anytime, anywhere.