6 The application: Résumés and cover letters 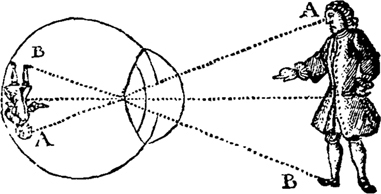 You’ve got a list of open jobs you’re interested in; now it’s time to let the employers know you exist! Pretty much every job will require you to submit a résumé: a glorified list of your skills and experience. Most jobs also ask for a cover letter: a one-page letter describing why you should be considered for the job. It would be easy to jot down your previous jobs quickly and write a boilerplate letter saying that you’re interested in the company, but in this situation, putting in more effort can be the deciding factor in whether you make it to an interview.

In this chapter, we start with making sure that your base résumé and cover letter are as effective as possible, covering best practices and common mistakes to avoid. Then we show you how to take that “master” résumé and cover letter and refine them for each job. Finally, we show you how networking can help get your carefully crafted application into the hands of a hiring manager instead of into an overflowing pile of résumés.

The only goal of a résumé is to convince a person who’s barely skimming your résumé that you are worth interviewing.

How many times would you estimate you’ve edited your résumé?

What are common mistakes you see people make?

Do you tailor your résumé to the position you’re applying to?

What strategies do you recommend for describing jobs on a résumé?

What’s your final piece of advice for aspiring data scientists?